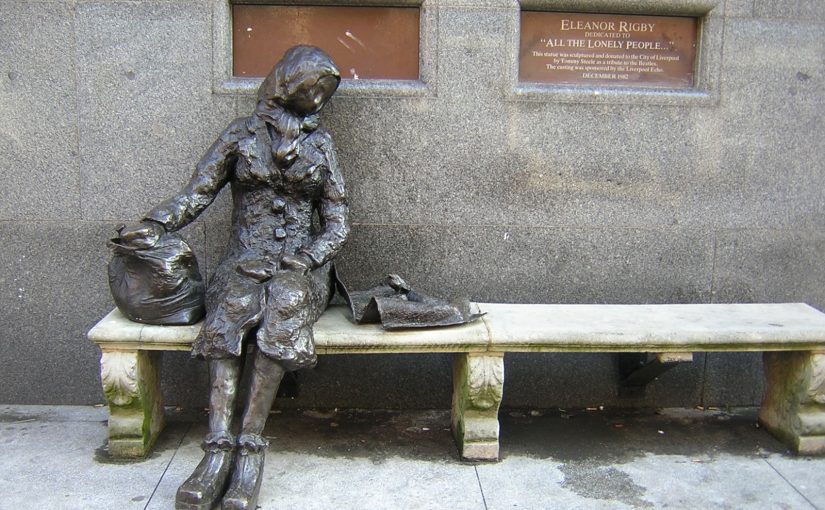 One thought on “The Beatles: Eleanor Rigby – a listening comprehension exercise”